The Covid-19 outbreak has no major impact on Reallpharmacy activities. However, depending on the region, there may be slight shipping delays. 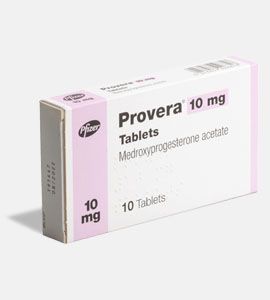 * For illustration purpose only

We ship worldwide. There's a standard shipping fee of €15 for all products you order with us (FREE shipping for orders more than €200).
Guaranteed delivery time is 10-15 business days but in most cases we'll deliver your order within 5-10 calendar days.
Our stocks are located both within EU and oveaseas. Depending on your product and location, our Shipping Department makes proper arrangements to deliver your products within the guaranteed delivery time. Your products are shipped via International Registered Mail. Tracking numbers are provided within 1-3 working days after shipping.
Your parcel will only have your name and shipping address on it: we never mention our website, product type or name on the parcel, so that your order is 100% discreet and confidential.
Our guarantee policy includes a possibility of free reships if your order is incomplete/doesn't arrive on time/arrives in bad condition or products are ineffective.

There are 8 users looking at this product right now 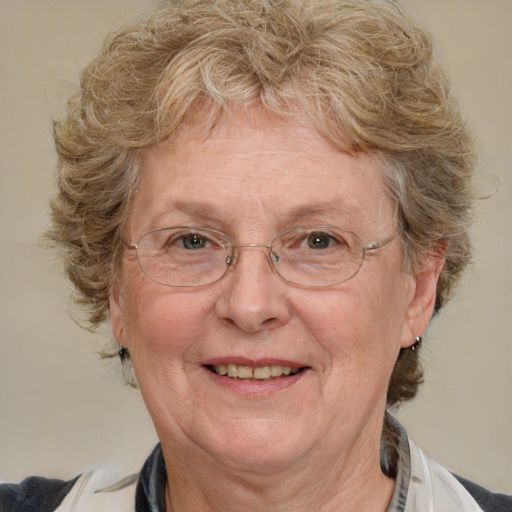 Write your review
Similar products
We use cookies on our website to provide you with the best possible user experience. By continuing to use our website or services, you agree to their use.

Thank you for the review!